I’ve had the privilege to do some work in the past for Two Old Hippies/Breedlove guitars.  And every time I do I’m always impressed with how nice and down to earth everyone is.  I don’t know why I should be but I am.  Recently I had the opportunity to attend their annual festival at the Breedlove headquarters in Bend.  Its a great event with local beer and food vendors and nationally recognized musician who happen to be proud Breedlove guitar owners (who wouldn’t be!).  You can get more info about this year’s festival on the Breedlove blog here.

Recently I got to work with a great group of guys to create some promotional images for their band.  Different Strokes is a hip hop rap band here in Bend.  They’re chasing the dream baby! We had a lot of fun cruising the back alleys and goofing around. 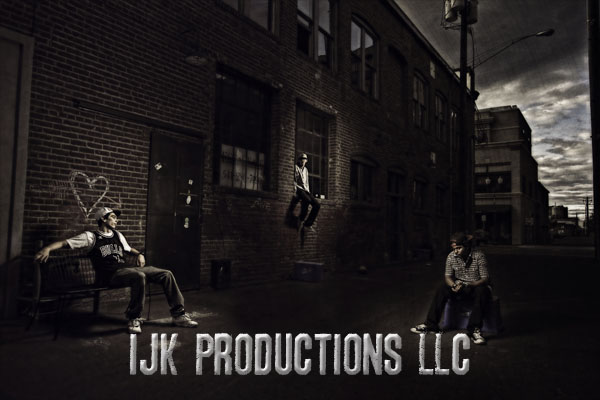 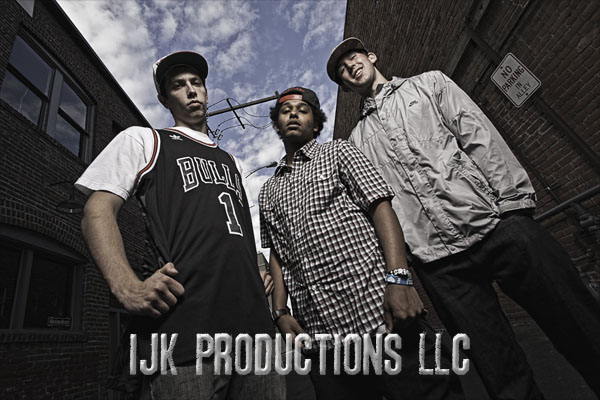 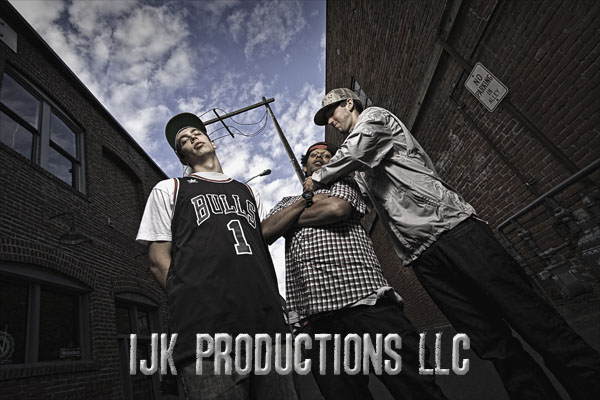 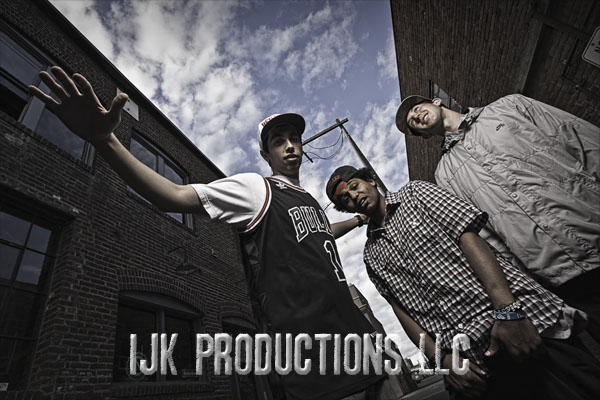 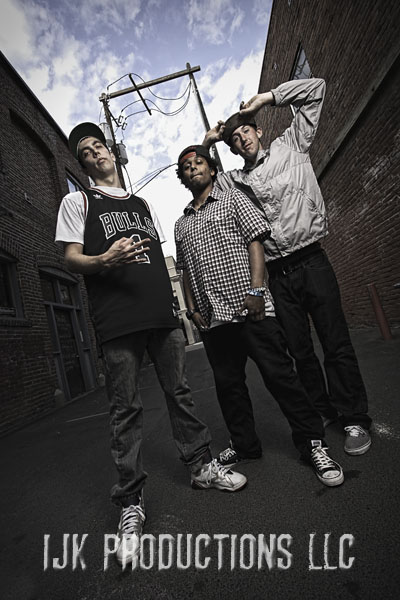 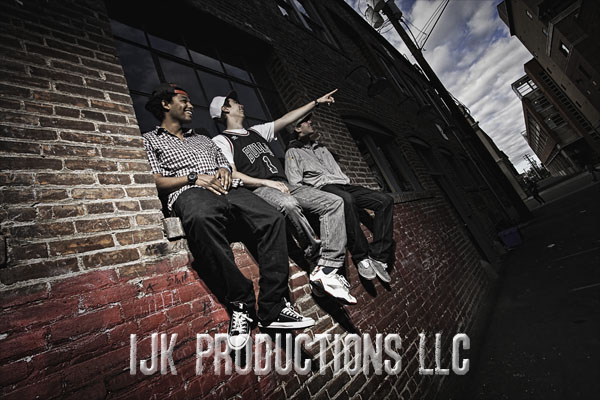 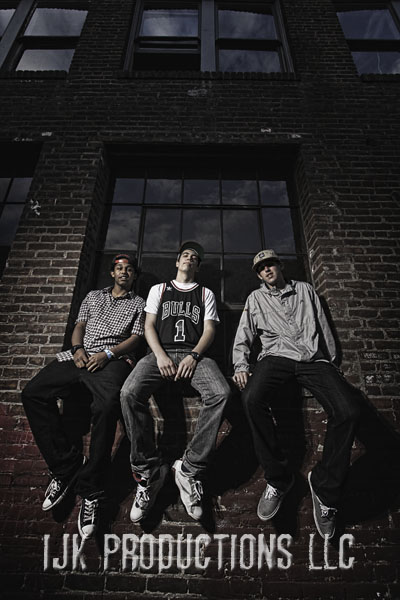 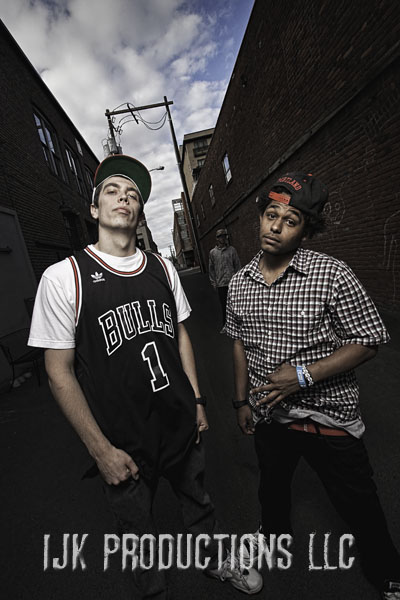 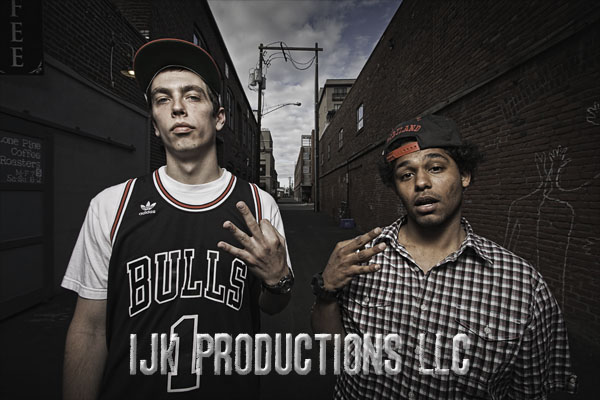 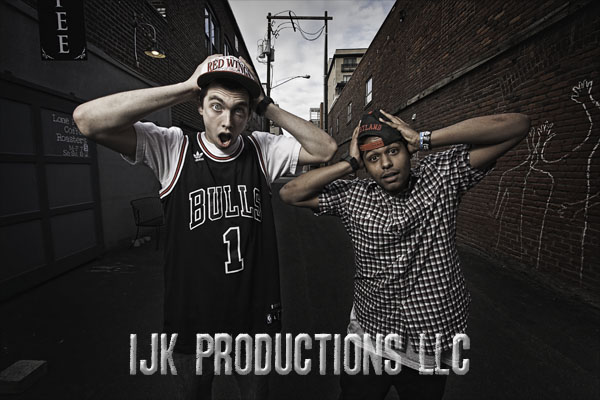 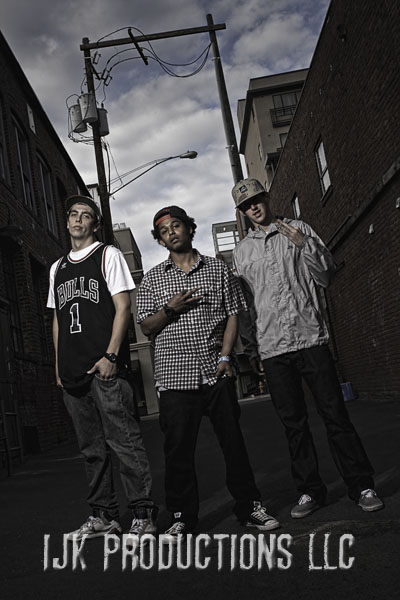 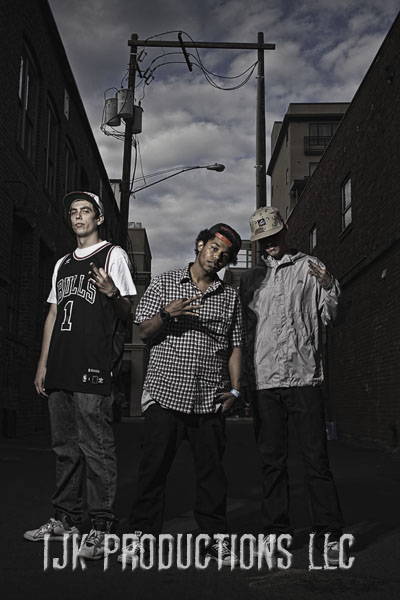 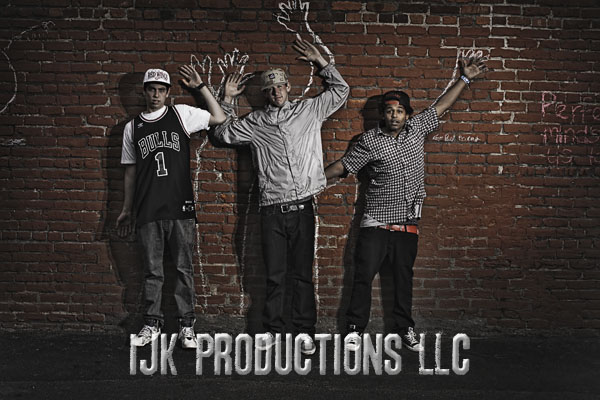 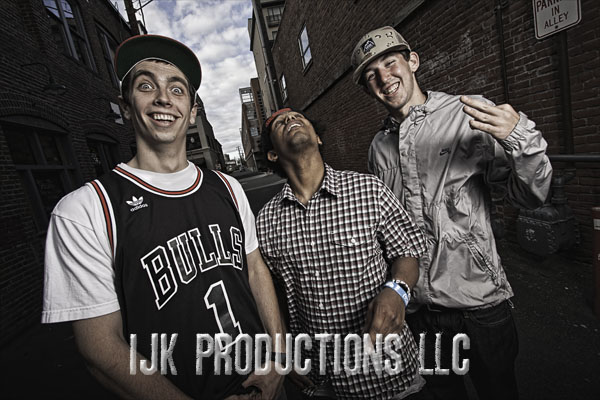 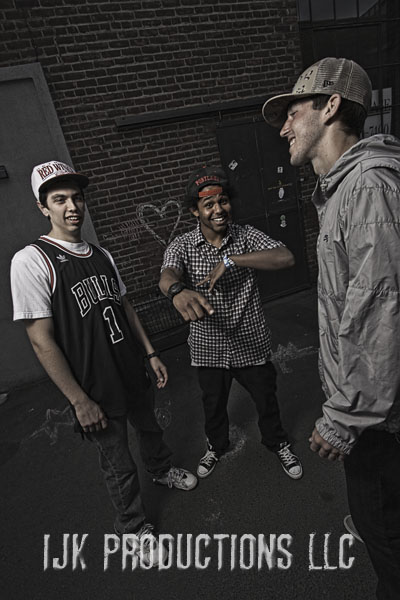 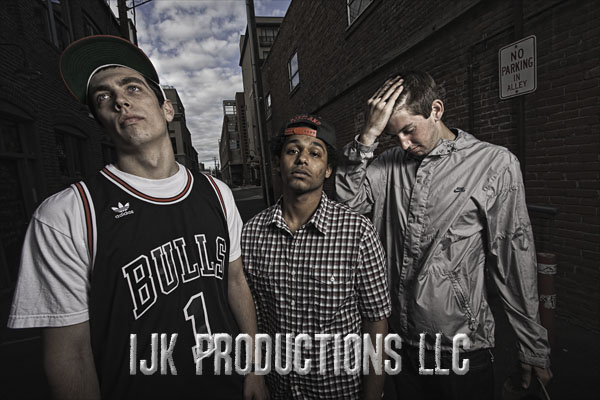 This is an interesting Father’s Day for me. It seems like the first time that my son hasn’t been home for it. He’s been off at college for 3 years now but I think he’s been finished and at home by Father’s Day the previous years. He’s decided to stay in Eugene over the summer and work rather than come home. Which is good for him I think. But I’ll miss him this summer. In addition to being father and son we’re also pretty good friends and I’m both proud and grateful for that. Luckily he is coming with us on our trip to Jackson, Wyoming so that should be fun.

Our relationship got me thinking about my relationship with my dad. My dad died a month after my son was born almost 22 years ago. I think they would have been great friends too. I don’t know if I ever felt like I was my dad’s friend but we spent some good times alone together hunting and exploring the outdoors. My dad wasn’t the kind of dad who struck fear in your heart. He always felt approachable and rational. I think his dad was just the opposite so he tried hard to not be someone to fear. Not that there weren’t times, as a kid., that he reached for his belt to get my attention. But he never used the belt. I think it was the respect for him that made us realize it was time to cool it if he had to resort to “the belt”.

My dad had a wonderful dry sense of humor. My friends were often frightened of him or left wondering if he liked them after first meeting him. But he just liked to mess with them. And my dad had a gift for story telling. I wish I had a record of all of his stories. He would entertain the hunting party each night with stories of past hunts, colorful characters whom he’s worked with at the mill, or just jokes he’d heard. It didn’t occur to me at the time how skilled he was at it. It just seemed so natural. I guess I didn’t realize it until years later when I tried to retell the stories and even some of my own that it is actually a gift to be able to weave those yarns. A gift, sadly, I didn’t receive.

My dad had a passion for the outdoors. This passion manifested itself in his photography and hunting and fishing. It was his passion for photography that inspired me to do what I’m doing today. His passion for being outside provided us with something to share. It was during hunting season that I came to know my father the best. This is where he was happiest and felt the most free. I remember his utter glee my first year when I bagged my first buck. I think he was more excited than I was. He was like a kid on Christmas morning. I was 13 I think and he was so excited and proud he was offering me celebratory beers and cigarettes. Apparently that kill had made me a man in his eyes. I declined both offers by the way.

My dad died 6 months after retirement. He and my mom had worked and saved their whole lives to buy a motorhome and spend their retirement on the road. They never got to take the RV any farther than 30 miles away. That had a major impact on my life. I realized that you have to live for now because tomorrow truly may never come.

For a while the pendulum of my life swung too far in that direction and I never seemed to think beyond the moment. And that’s really not healthy either. Like most things in life its about balance and moderation. So now I keep one eye on the future and one eye on opportunities in the present. That philosophy has led to wonderful places. I’ve been to Mexico and Honduras. I have my own businesses. I’ve formed a great partnership with Studio 3.

Its not about playing it safe. Life is too short to play it safe all the time. You have to be smart about it but don’t miss opportunities to try something new. Don’t be afraid to fail. My dad had the opportunity many years ago to buy a piece of property with a friend. It was some acreage on the south end of Bend. He needed to invest $4000 in it. He didn’t want to risk his money on this piece of land so opted out. A huge Fred Meyer, a Taco Time, an apartment complex and several other businesses reside on that land today.

So my dad wasn’t an investment genius. And he died before he could realize his dream of traveling the country. But you know what? He had a great life. And he was a great dad. And I miss him.

Well, not really. But I did get to spend some time in front of the camera for a change. Last week I had the chance to create a promotional video for my website. The very talented Tyler Christensen of 219 Productions put it together. Kind of weird being filmed. I like how it turned out. I think I’m a little too serious. If you know me you know I’m not generally that serious. But what I had to say was heartfelt so I suppose its all good.

Here’s a sneak peak before I put it up on my site. Let me know what you think.

One Response to “Central Oregon photographer: I’m a STARRRRRRRR!!!!”

Whew! Did I say that already? This week, along with my partners at Studio 3 I’m making promotional videos. So keep your eye on ijk Productions website in the coming weeks. Many thanks to Tyler the talented brother of my partner Tambi whose shooting and editing the footage for us. Today he shadowed (stalked) me on a couple of shoots. Tomorrow I get to do my personal interview. We tried to do those yesterday but had technical issues and have to reshoot the whole thing. I discovered how hard it is to have a camera pointed at you – even more so when you have to try to sound witty. I suddenly can’t imagine how tv and movie actors can do this stuff for 12 hours a day! I’m just trying to do it for 20 minutes and I’m exhausted.

More to come…well duh! Of course there’s more to come….well unless I get hit by a bus between now and then…

So, yeah, I’m trying to get more serious about this blog thing. So that means, like, blogging on a more regular basis evidently. Which means more than a couple times a year. I guess a couple times a year is regular if you do it every year right? Probably not what the blogging gurus had in mind though. So I’m sitting here in my studio office scanning my desk for inspiration. Searching my suddenly blank mind for a topic to blog about. It seems I have so many things going on in my life but that none of them would be interesting enough to send out to the blogosphere. It all seems pretty mundane. I’m working on marketing materials. I’m planning the year with my partners at Studio 3. I’m getting ready to take my USTA tennis team to Medford this weekend for a match. Dinner with friends tonight. That’s pretty much my life right now. No trips to India. No big shoots with super models. Just every day life right now. Just the continual struggle of a organizationally challenged guy trying to run a business and live his life. In my head I can hear Joe Walsh singing Ordinary Average Guy. Works for me.

That’s right, the new website and blog is alive and kicking baby! And to commemorate this historic and epic event I’m giving you the opportunity to win fabulous prizes just by going to the new site and booking a session with me. Here’s the deal:

The first high school senior to book with me will get a free package upgrade. That’s a value of anywhere between $175 and $1500!!! The next 4 seniors to book a session will get 15% off of their package price. AND the first 10 to book with me will be entered in a drawing for a customized iPod Nano.

The first band or musician to book a session will get 50% off the session fee and the next two bands will get 30% off!

All you have to do is visit my site and drop me a message via the Contact form you’ll find there. As soon as you book your session you’re in!

The fine print: You must book a session and pay in full before you are entered in the drawing for the iPod Nano. Not valid with any other offers. Batteries not included. Some assembly required. Yada, yada, yada….

Still wrapping my feeble mind around setting up this blog.  Of course I couldn’t just stick with a simple one!

New blog!  How exciting!!!  Anyone interested in a used blog?  Hardly any miles on it. Let’s see if we can put a little more mileage on this one.  Stay tuned!